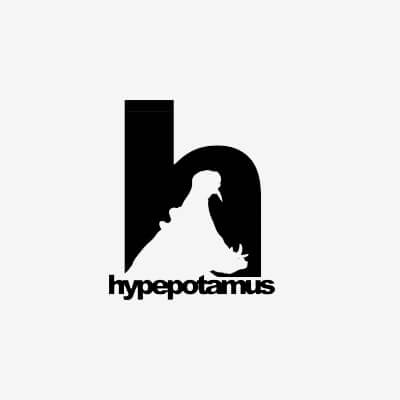 As much as access to the internet might seem ubiquitous in today’s information age, it’s not true for about half of the world; the latest statistics indicate that about 45 percent of the world is not reached by the theoretically-world wide web.

What if you could connect, send messages, access vital services and the like, through a device so simple and portable that you could carry it anywhere on your back?

That’s the vision behind Imcon International, an early-stage Atlanta-based startup that has developed a product called the “Internet Backpack.” The basic concept is exactly what it sounds like — a backpack that allows users to connect wherever in the world they are.

But the hardware and software is much more sophisticated than that. It can connect to the Internet on approximately 95 percent of Earth’s surface, with speeds ranging from as high as broadband to 760 kilobits — fairly slow compared to your typical wifi network, but certainly enough to send an email or connect to an emergency responder.

It also has a last-ditch, off-grid solution: a satellite connection that forms a sort of mesh network between devices to connect them.

“It’s not going to be enough to hold a video chat with for an extended period of time, simply because satellite connections do get very costly,” explains J. Rob Loud, founder and CEO of the startup. “But in an emergency situation, we have the ability to allows somebody to connect for e-mail or whatever purposes you need, to make emergency phone calls and even send text messages.”

The backpack is fully self-powered: it comes with a large lithium ion battery, a car charger port, and solar charging capabilities.

“We try to make it so if everything else is failing, the backpack is still going to work,” Loud says. To prove it, the startup conducted a test of the device at active volcano Mt. Nyiragongo (an 11,380-foot-high summit) to determine how well the Internet connectivity and off-grid emergency communications functioned.

During the climb, even when all other forms of communications were unavailable, the Backpack could communicate with other Imcon units. 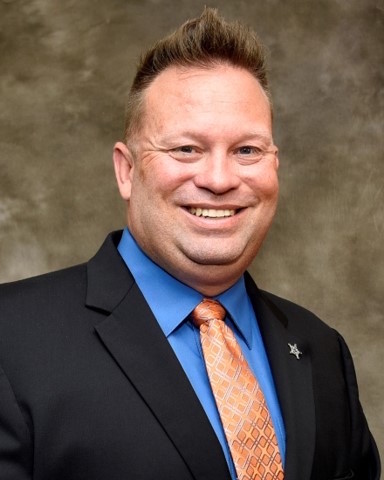 Loud worked in technology for several Fortune 500 companies before going off on his own as a technology consultant, working on a number of projects involving large-scale wireless networks. He also served as an institutional investor for about a decade until becoming aware of the technology that would eventually become Imcon.

The original technology was developed by a Syracuse University researcher. Loud saw its commercialization potential, acquired the IP, and formed Imcon in 2017.

“What intrigued me even more than the technology itself was the idea that, if we can build it correctly and put it together in a proper fashion, we actually have the ability to help a lot of people. That could range from saving lives in emergency departments in the hills of California during a fire to emergency workers after a hurricane to somebody that’s lost on the Appalachian Trail,” says Loud.

They have developed a few different targeted products to address those different use cases, shares Loud. The Educational Internet Backpack comes with the core backpack plus an education-specific package (for example, it comes with a server so students can store content). The EMS Internet Backpack is geared towards emergency workers, while the standard Survival Online Services (SOS) Backpack is just the device.

Though Loud anticipates that all of their solutions will be available to consumers on an individual basis by early next year, they’re actually currently focusing on a much larger client — the country of Liberia.

Last month, the startup announced a partnership with Liberia and Syracuse’s School of Information Studies to collaborate on a $150 million project they have dubbed “40 in 2021”. The aim is to increase the West African country’s internet penetration of the current 7 percent to 40 percent by the year 2021.

They’ll do this by providing 6,000 Internet Backpacks, accompanied by a learning curriculum, to students in schools across Liberia. In addition, they’ll also work together on a phase II project to develop a nationwide “quick-build” broadband network focused on providing access to the nation’s education and healthcare systems.

Loud explains that the network won’t exactly be structured like a wifi network, but more like a cellular network, using unlicensed frequencies specific to education and healthcare systems.

“Our goal is to use our backpacks as the spark,” he says. “We know a backpack isn’t a long-term solution for a country, but our idea is if we start to get communications into the schools, into the healthcare system, hopefully the incumbents at some point say, this country makes sense for us to start to put in the larger resources.”

Loud says they have been in discussions with additional countries in Africa, Central and South America, as well as large enterprises ranging from construction companies to those with employees on oil rigs. They’re also conducting pilots with EMS (Emergency Management Services) departments.

Loud initially took some money from individual investors, as well as self-funding, but has not worked with institutional investors to-date.

“The investors that have invested with us, it’s because they believe in our mission, which is doing well by doing good. They believe that we’re trying to take technology and use it, not just to be another toy or entertainment option; we’re trying to use these technologies to really enhance people’s lives.”

They have 10 employees right now, but Loud does plan on adding more as they scale. However, he says that may happen in the countries they end up expanding operations into.

“As we grow different projects in areas such as Liberia, West Africa, and then in Central America, why not build organizations that are subsidiaries and that we have an interest in, but have an operation in Liberia that is run by Liberians?” Loud shares. “Our goal is to empower and build a sustainable model.”