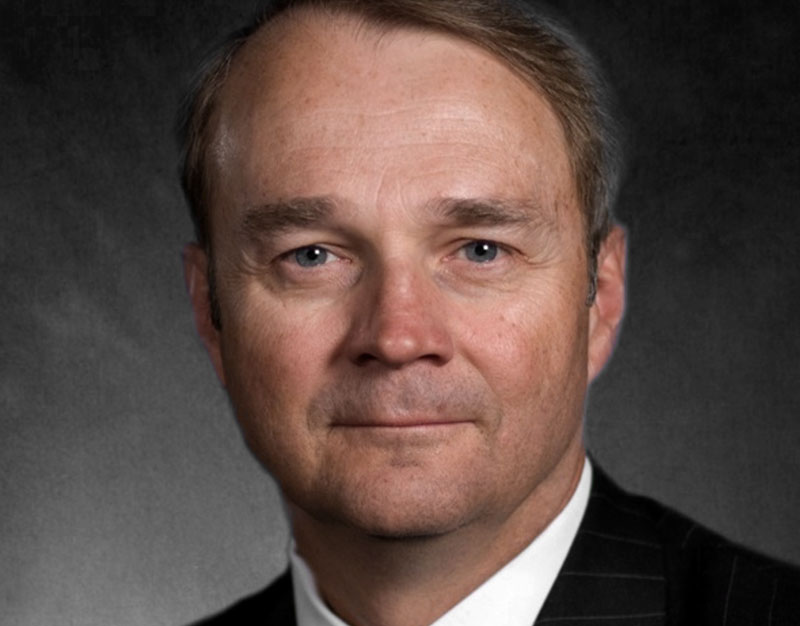 Atlanta, August 8,2019 — Imcon International Inc., the developer of the Internet Backpack, an immediate connectivity solution that allows users to be able to communicate from almost any location on the planet, has named Dr. Dale W. Meyerrose, Chairman of its Board of Directors, as president of the company. Dr. Meyerrose will continue in his role as Board Chairman, a position he has held since the company was launched in 2017. The announcement was made today by Rob Loud, CEO, Imcon International, Inc.

In his new position, Dr. Meyerrose will expand his portfolio, working with the Imcon leadership team to articulate the company’s vision for growth, identify new and emerging markets, define revenue strategies and play an active role in the development and marketing of new technologies.

Dr. Meyerrose, Major General, U.S. Air Force, Retired, is a highly decorated Southwest Asian veteran. He was the chief information officer for seven major U.S. military commands, helped stand up the command to defend the U.S. after 9/11, and served as the senior military decision maker over terrestrial and space networks supporting combat operations in the Balkans and Middle East. He was also the first President-appointed, Senate-confirmed chief information officer of the U.S. Intelligence Community.

Dr. Meyerrose is an adjunct professor at Carnegie Mellon’s Institute for Software Research, where he is the director their Cybersecurity Leadership certificate program, one of the very few such programs in the Country.  He was a vice president and general manager for the global aerospace company Harris Corporation, responsible for all aspects of strategy, business development, and program execution for cyber growth initiatives across the corporation.

Dr. Meyerrose graduated from the U.S. Air Force Academy with a degree in economics and earned an MBA from the University of Utah.  He received a Doctor of Professional Studies in Information Management from Syracuse University, where his award-winning doctoral thesis dealt with the technology used by Imcon International’s Internet Backpack.

“It is a rare privilege to be able to work alongside someone of Dale’s incomparable caliber,” said Loud. “His combination of professional accomplishment and personal integrity is unparalleled. He is ideally suited to lead Imcon forward as we continue to scale to meet marketplace growth and demand.”

“I am honored to lead Imcon as the company continues to expand its proprietary technology across the globe,” added Dr. Meyerrose. “I am committed to delivering Imcon’s strategic objectives and look forward to working alongside the company’s dynamic leadership team to deliver sustainable, long-term growth. Together we will build a prosperous future for Imcon and its stakeholders.”

Imcon International, Inc., is an immediate connectivity solutions provider with the ability to provide mobile Internet connections on over 90% of the globe. The Internet Backpack is a remote connectivity solution which allows users to be able to communicate and have computing resources from almost every location on the planet. The Internet Backpack also allows users to create internal wireless networks with large coverage areas. Imcon is developing edgeware solutions providing users the ability to harness the power of the Internet in the most remote places and extreme of conditions. Please visit http://imconintl.com for more information.