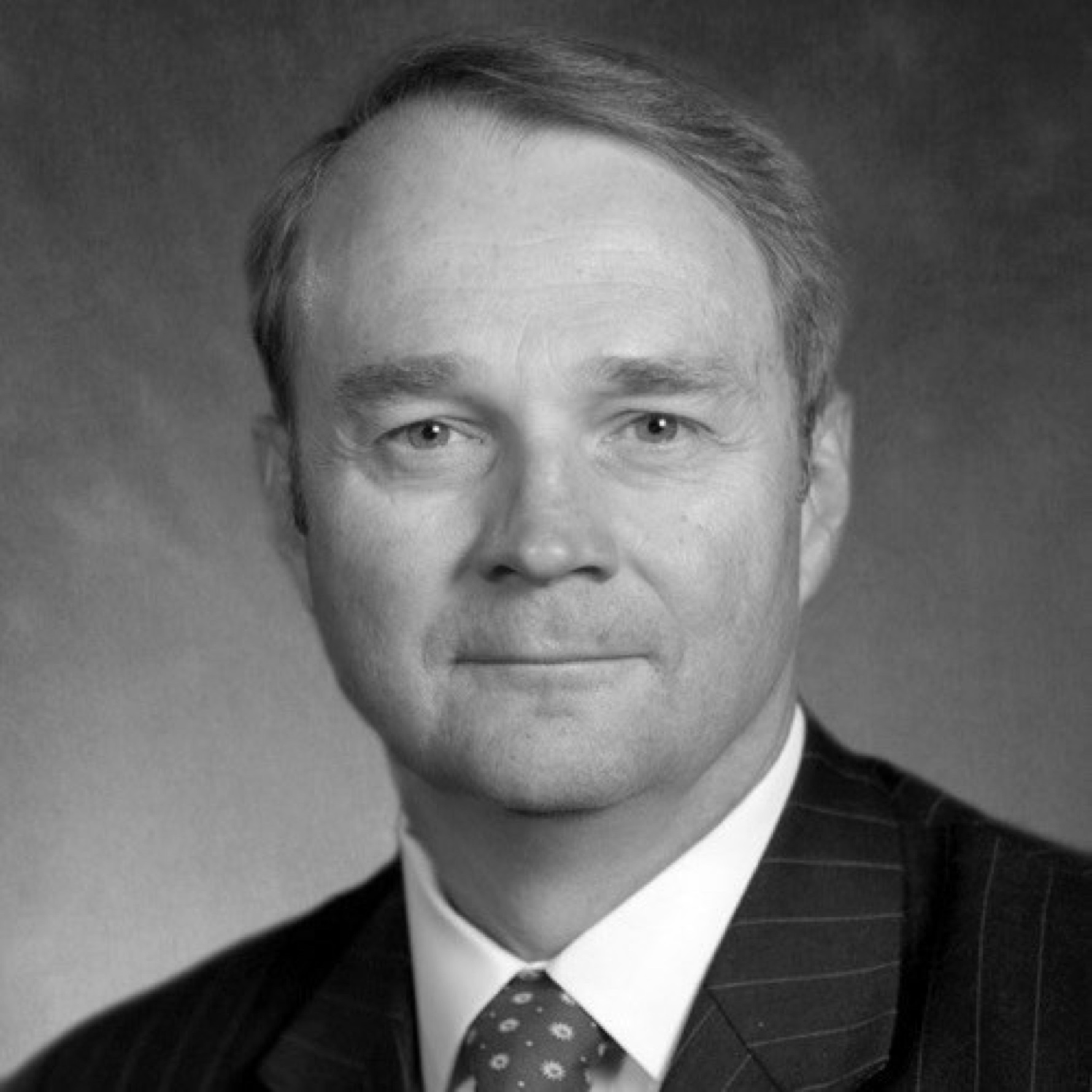 Imcon International Inc. Announces the Election of Dr. Dale Meyerrose, Retired Major General as the Chairman of the Board of Directors

ATLANTA, GA / ACCESSWIRE / April 17, 2018 / Imcon International Inc. today announced the election of Dr. Dale Meyerrose, Major General, US Air Force retired, as chairman of its board of directors in a unanimous vote on April 5th, 2018. Dr. Meyerrose joined the board in February of 2018.

Dr. Meyerrose is an international, preeminent technology and cybersecurity strategist. He is president of the MeyerRose Group, which consults on a wide range of technology, cybersecurity, and leadership matters. He is a partner of RIDGE-LANE Limited Partners, a merchant-bank founded by financier R. Brad Lane and The Honorable Thomas J. Ridge, former Governor of Pennsylvania and first Secretary of U.S. Department of Homeland Security. He is an adjunct professor at Carnegie Mellon University, where he runs one of the very few cybersecurity leadership certificate programs in the Country. Dr. Meyerrose is also an adjunct contract professor for the United States Air Force. He is on the Board of Directors/Advisors of multiple American and International corporations.

Dr. Meyerrose was the first President-appointed, U.S. Senate-confirmed chief information officer for the U.S. Intelligence Community when it reorganized in 2005. Just prior to that, Dr. Meyerrose spent over 30 years forging a highly decorated career in the U.S. Air Force. Dr. Meyerrose had major leadership roles against the early cyber-attacks on government networks, creation of the early cybersecurity response centers, and reorganizing new homeland defense architectures for the Nation in the wake of the attacks of September 11th, 2001.

Dr. Meyerrose graduated from the U.S. Air Force Academy with a Bachelor of Science degree in Economics and from the University of Utah a Master in Business Administration. He earned a Doctor of Professional Studies in Information Management from Syracuse University, where his award-winning research focused on introducing new technologies over wireless networks used in the healthcare industry. He attended senior executive programs at: National Defense University in Washington, DC; Air University at Maxwell Air Force Base, Alabama; Harvard’s John F. Kennedy School of Government; University of California at Berkley Haas School of Business; and the University of Virginia Darden School of Business. Dr. Meyerrose has been inducted into four Halls of Fame and honored with nine-lifetime achievement awards by various professional associations.

In accepting the position, Meyerrose stated, “I’m honored to receive this vote of confidence. I’m looking forward to leading the board and working with company management in growing our company. I am excited by the opportunities that we have on the horizon to deploy our technology in conjunction with our education and first responder partners.”

Imcon International, Inc., is an immediate connectivity solutions provider. We build mobile platforms that connect to a broad range of current and next generation networks in stressed environments or remote locations. Imcon also integrates a wide range of Internet of Things devices that require connections in distant locales.

Imcon International Inc., an immediate connectivity solutions provider, is developing edgeware, services and device solutions such as the Internet Backpack which conform to the Open Specifications Model for the Internet of Things v0.5. The Open Specifications Model was developed through fifteen years of National Science Foundation and industry-supported cloud to edge (edgeware) dynamic secure solutions research and development led by Syracuse University School of Information Studies Professor Lee W McKnight. Lee was Dale’s advisor for his award-winning doctoral thesis.

About OPEN (One Planet Education Network)

OPEN’s mission is to promote scientific literacy and inspire a passion for lifelong learning. We not only want to prepare the global community of learners for the 21st century workplace, but also to better prepare them to work together to effectively contend with the major challenges confronting our civilization.