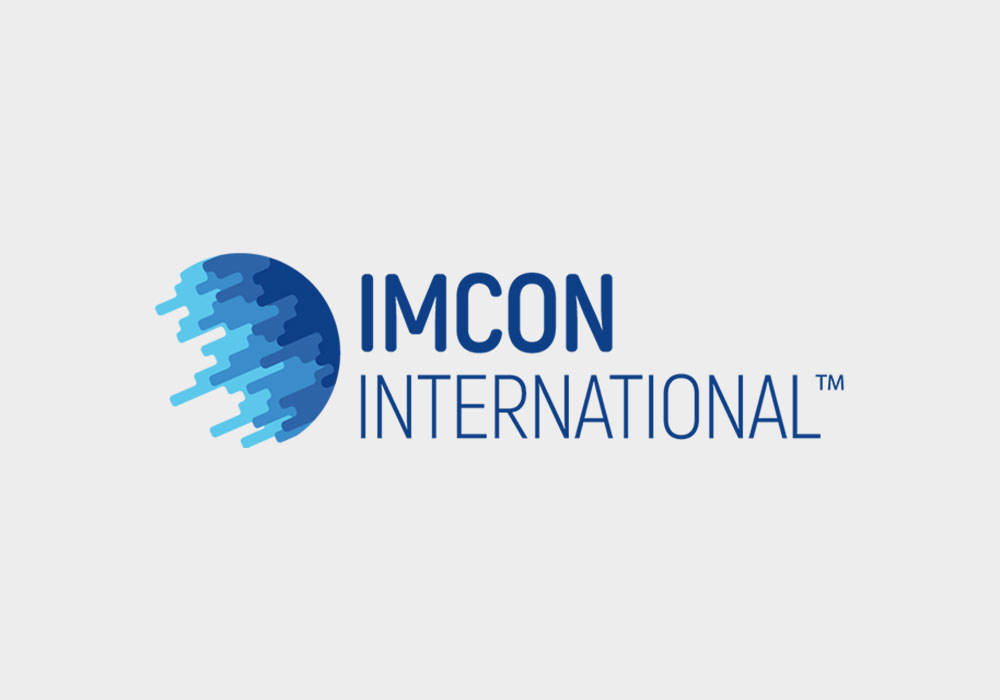 Imcon International Continues Global Growth with Expansion Into India and All of Oceania, Including Australia and New Zealand

Atlanta, April 1st, 2019 — Imcon International Inc., the developer of the Internet Backpack, an immediate connectivity solution that allows users to be able to communicate from almost any location on the planet, has partnered with Universal Tree that will secure exclusive distribution and manufacturing rights for the Internet Backpack connectivity solution in India and all of Oceania, including Australia and New Zealand. The new agreement, which follows Imcon’s recently announced partnerships in Africa and Latin America, reflects the company’s continued accelerated global expansion.

Under the terms of the agreement, Universal Tree will assemble the Internet Backpack at a manufacturing facility in the Indian state of Assam. This location will also serve as Imcon’s assembly site for most of the world outside of the Americas. Imcon and Universal Tree will collaborate to secure funding for this major expansion. Imcon’s Internet Backpack solution is deployed with cutting edge VMware software Workspace ONE cloud applications, enabling users to have access to any application, anywhere, on any device, on any cloud.

Universal Tree, an Australia and India based corporation, delivers next generation technologies and products to OCEANIA and ASEAN countries. The company is a consultant, distributor and manufacturer of products suitable for various local, state and central governments and SMB/Large enterprises. Universal Tree advises various organizations for the introduction of Blockchain and AI based portfolios in ASEAN and OCEANIA countries, with the focus on bringing social impact and services to underserved populations.

In making the announcement, Imcon CEO Rob Loud noted the government of India’s far-reaching initiative to provide internet connectivity to 100,000 of the country’s rural and isolated villages. Currently, almost 58% of India’s population is not online which could be as many as 800 million people.

“Our proprietary technology is ideally positioned as the solution to make India’s commitment to connecting its underserved population a reality,” said Loud. “With applications for enhancing education, health care and agriculture, the Internet Backpack can improve the quality of life for many of those citizens of India without connectivity. This is a true game changer for both Imcon and for the people who will benefit.”

“Universal Tree is passionate about its pivotal role in transforming citizen services in India by enabling innovative, disruptive and citizen centric solutions,” said Randeep Dhillon, President and Managing Partner, Universal Tree. “This groundbreaking collaboration with Imcon has the potential for immediate impact that is truly monumental. The overwhelmingly positive initial feedback we’ve received from both the public and private sectors validates that support for this project is far reaching among all stakeholders.”

Imcon International, Inc., is an immediate connectivity solutions provider. Imcon is developing edgeware services and device solutions, such as the Internet Backpack, which conform to the Open Specifications Model for the Internet of Things v0.5. The Internet Backpack is a remote connectivity solution utilizing narrow-bandwidth utilities which allows users to be able to communicate from almost every location on the planet. The Internet Backpack also allows users to create internal wireless networks with large coverage areas utilizing various radio frequencies. Please visit http://imconintl.com for more information.